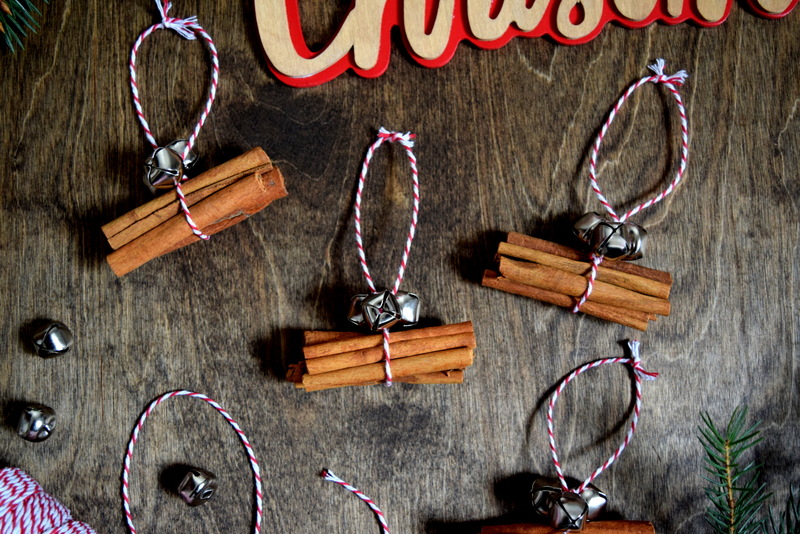 Would you all kill me if I spent more time styling a photo and just taking Christmas pictures for the rest of this crafting challenge? By crafting challenge, I mean I challenged myself to make 14 Christmas crafts in 14 days. And now I am having way more fun sorting out how to take the photos than doing the actual crafts. Which includes these cinnamon stick ornaments. Shhhh…

The popular Cinnamon Stick Ornaments – Do they have emit a scent?

I made these with the hope that they’d add some cinnamon scent to our Christmas tree in the basement. But very much like the mythological creature that is the cinnamon stick wrapped candle that is all over the internet, well…they don’t smell as much as I’d hoped.

I mean they do smell like cinnamon when you’re close up. But nothing compared to the effect that the scented baking soda dough ornaments I made last year with actual cinnamon oil did.

So if you’re looking for a stronger scented version you’d be better off making a cinnamon stick simmering potpourri.

That being said they’re still an easy and cute craft.

HOW TO MAKE YOUR CINNAMON STICK ORNAMENTS

Get some cinnamon sticks and wrap them up with twine and bells. Instant ornament. Or gift topper. Bam! You’re done.

If you want to try out an alternative to the Cinnamon Stick Ornaments, that you can add the scent of your choice to, try out these Scented Wood Ornaments: 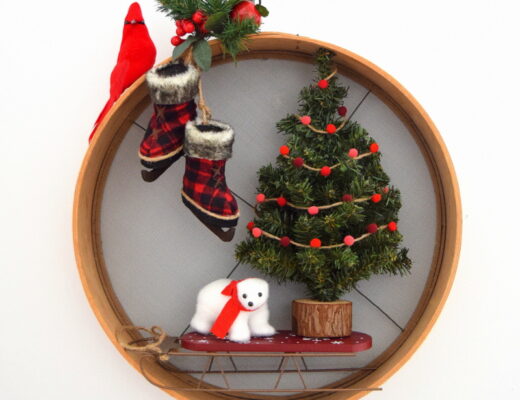 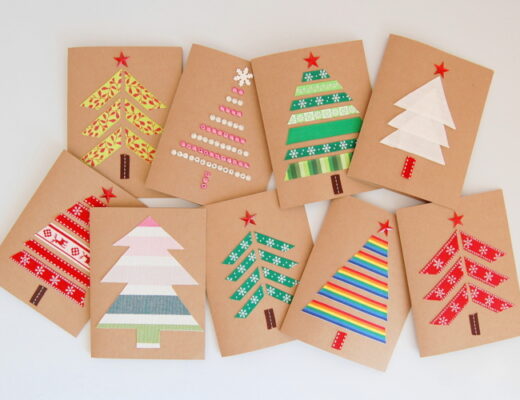 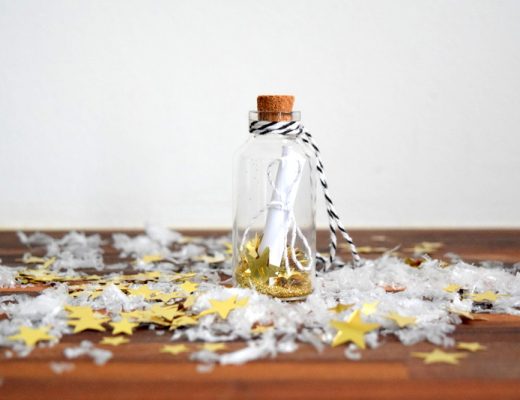