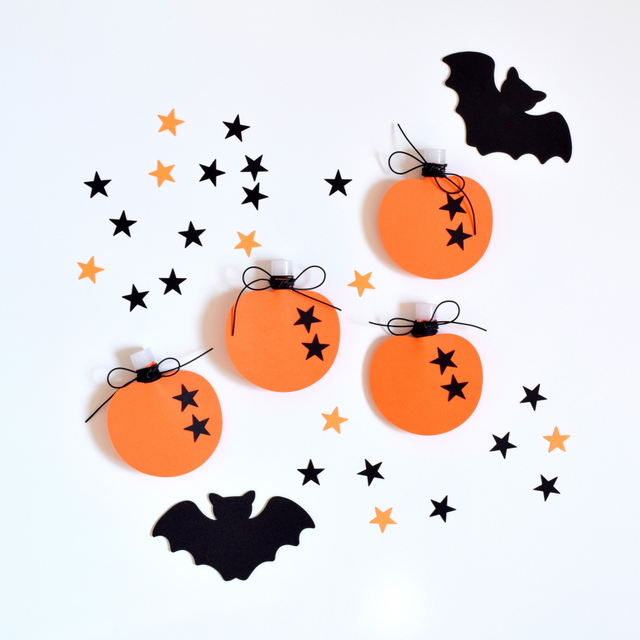 Need some Non-Candy Halloween Treats? I’ve got your back. Because parents brace yourselves. Halloween is in four weeks. If you haven’t already bought your kids costume, it’s going to be gone by the time you finish reading this. I’m kidding. Sort of. It’s like the winter boot phenomenon where if you go to buy winter boots in actual winter, there won’t be any left at the stores.

Now I can’t help you with the costumes, but I can help your kids teachers by not sending the kids in their class – that would be your kids – with extra sugar for them to ingest. Especially if you’re in Kindergarten. I thought how would would a class of almost 30, three and four year old’s behave after eating their Halloween candy brought in by their classmates all at the same time?

In honor of remembering what that was like when my girls were little, I present a Non-Candy Halloween Treats option this year. Her older sister will be getting the class that gets the sugar. What? Balance, it’s all about balance.

This year I did Glow Stick Pumpkins.

Because you can never go wrong with kids and glow sticks. Ever. It’s like a balloon. You can buy them the $300 limited edition toy, and the damn balloon that’s being used as party decor will be what they want to play with.

These are mini foam pumpkin shapes that I picked up at Dollarama.

These are glow stick necklaces.

This is what I did with them.

I attached the glow stick to the back of the pumpkin with washi tape. Then I took the necklace lace, and tied it around the top.

The easiest and fastest way to this, is to fold the necklace in half, then loop it through as seen below.

Afterwards you take each individual necklace strand, and wrap one in one direction around the glow stick tip, and the other necklace in the opposite direction.

Then tie a bow.

The glow stick is the “Pumpkin Stem”.

If you’d like, get another pumpkin shape and use it to cover the glow stick side to make the pumpkin whole.

It’s about time I got the Halloween crafts going on here. In blogland, I am months behind. There are people who are done their Christmas posts already.

In real life non-Pinterest parenthood however, this can be done the day before Halloween all from supplies you can buy at the store.

But go get your costumes as soon as you’re done reading this post. 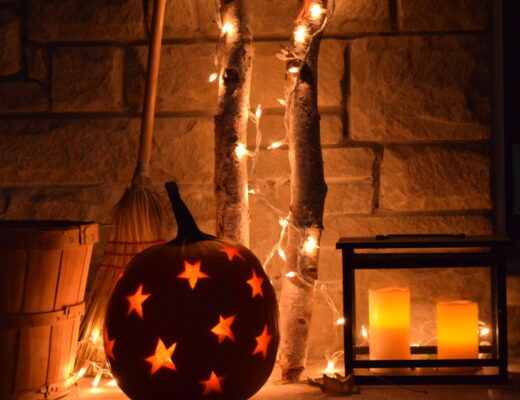 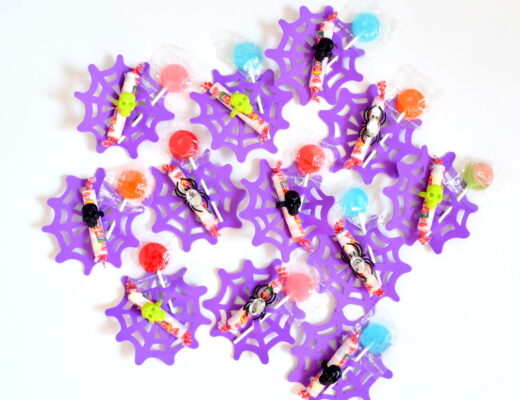 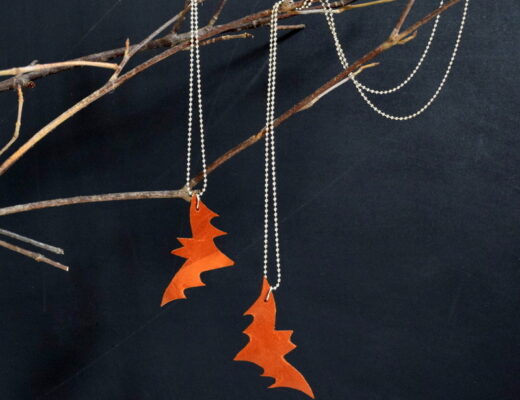